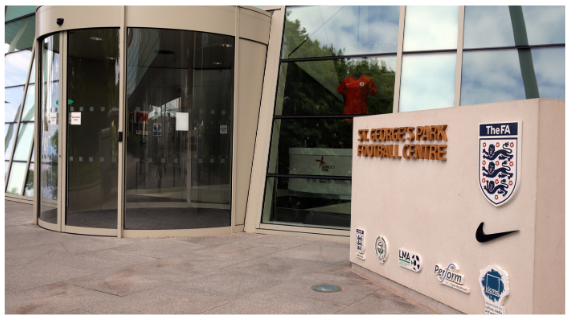 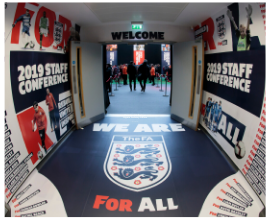 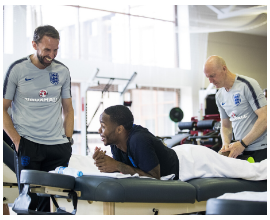 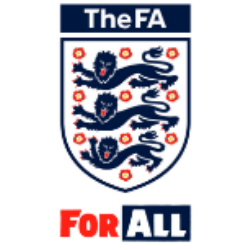 The Football Association was founded in 1863 as the governing body of the game in England. The FA is responsible for all regulatory aspects of the game of football in England.
London, UK
http://www.thefa.com
About
Culture
Insights
Additional info
Vacancies

About The Football Association

Here at The FA we are responsible for overseeing, promoting and developing English football at all levels, from grassroots through to the professional game. We have big ambitions. Some of our objectives include ensuring that The Emirates FA cup remains the world’s premier cup competition, that Wembley Stadium and St. George’s Park continue to be world-class venues, and that success is achieved with each of our 24 national sides.

Wembley National Stadium Limited
Wembley Stadium reopened in May 2007. This iconic landmark hosts everything from football matches to rock concerts and other popular events that demand world-class facilities. Club Wembley is the main commercial arm of WNSL and offers its members high quality access to many of the major fixtures including The FA Cup final and all England home matches.

St. George's Park
St. George’s Park in Burton-on-Trent is The FA’s National Football Centre providing education for future generations of English football coaches.It’s a leading sports medicine and performance research centre; a training home to enhance international team development; an inspirational hub for everyone involved in football from the grassroots to elite.

A strong professional game is fundamental to creating interest in football at the grassroots. The FA has a strong relationship with The FA Premier League, the Football League, and The Professional Footballers’ Association (PFA).

The shared values, vision and pride of our people is central to our success. We are growing a team of highly skilled, passionate and hardworking individuals who are committed to the future of English football. We understand that diversity promotes innovation, and therefore we look for people who are great at what they do, no matter their background. Our work at The FA varies greatly and so do our career opportunities.

Values:
We believe that the best chance of achieving these objectives is with a healthy culture. At The FA, we live our PRIDE values in everything that we do:

Football is the Nation’s Game

Football is as healthy and successful as it has ever been. The game has more spectators, participants, revenues and media interest than at any time in its history.
Football is the nation’s game in more than the spectator sense; the scope and reach of the game across various levels of participation is considerable:

Our Activities
Its activities are many and varied and include the following:

Promoting the development of the game amongst all ages, backgrounds and abilities in terms of participation and quality. This also involves promoting the availability of the sport to the greatest possible number of people.

Regulating the game on and off the field of play through the "Laws of the Game" and the "Rules of The Association".
Sanctioning, either directly or indirectly, all matches, leagues and competitions played in England.

Organising a number of senior men’s, youth and women’s national competitions (including most notably The FA Challenge Cup) and the participation of England national representative teams (again, senior men’s, youth and women’s teams) in international matches, most notably the men’s senior team in the FIFA World Championships and the UEFA European Championships and friendly fixtures.