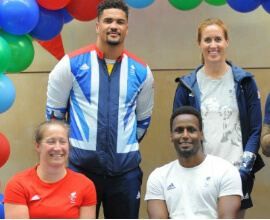 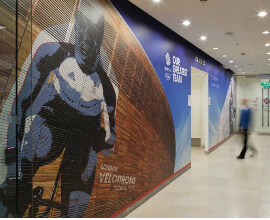 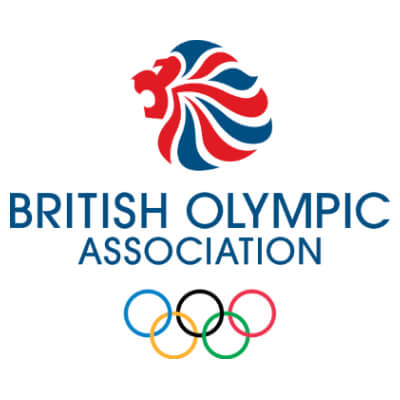 The British Olympic Association (BOA) is the National Olympic Committee (NOC) for Great Britain and Northern Ireland. It was formed in 1905 in the House of Commons and now includes as its members the thirty-three National Governing Bodies of each Olympic sport, both summer and winter.
London, UK
https://www.teamgb.com
About
Culture
Insights

The BOA has two principal roles. Firstly, to prepare and lead our nation’s finest competitors at the summer, winter and youth Olympic Games. Working with the NGBs, the BOA selects Team GB from the best sportsmen and women who will go on to compete in the 28 summer and seven winter Olympic sports at the greatest sporting competition in the world.

Secondly, the BOA seeks to develop, promote and protect the Olympic Movement within the UK in accordance with the Olympic Charter and the Olympic Values of friendship, excellence and respect.

The BOA is independent, privately funded and receives no annual funding from the lottery or government and has no political interests. The success of our mission is entirely dependent upon the income we receive from our fundraising and events and, as a result, is the strong, independent voice for British Olympic Sport.

The IOC’s role is to lead the promotion of Olympism in accordance with the Olympic Charter. The IOC co-opts and elects its members from among such persons as it considers qualified. Members of the IOC are its representatives in their respective countries and not delegates of their countries within the IOC.

Working at the Olympics
Team GB News
Upcoming Games
About us