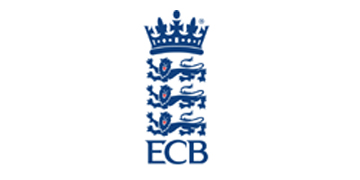 It has its headquarters at Lord’s Cricket Ground in London NW8.

The formation of the ECB was the culmination of a drive towards creating, for the first time, one unified body responsible for the management and development of every form of cricket for men and women.

The ECB took over the responsibilities carried out for some 30 years by the Test and County Cricket Board (TCCB), the National Cricket Association (NCA) and the Cricket Council, all of which ceased to exist.

In April 1998 the Women’s Cricket Association (WCA) was also integrated into the organisation.

The formation of the ECB followed two years of research into how cricket in England and Wales could be better organised to attract more players to the game, raise standards at all levels and promote cricket as a spectator sport.